Try now
Back to All 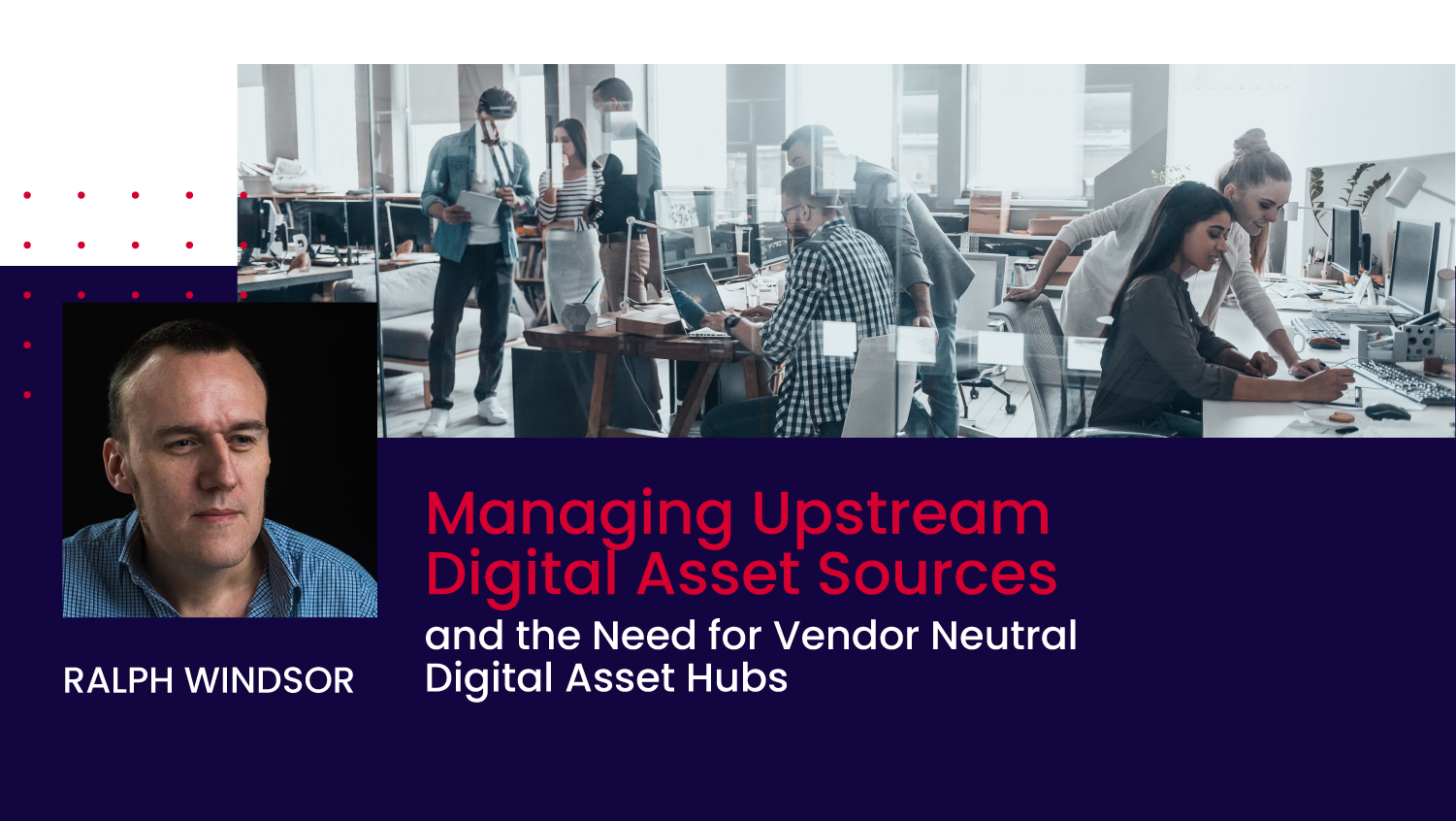 Some weeks ago, I had the pleasure to talk with Ralph Windsor of DayDream Consulting. I have followed him for years now, as he is a reliable resource on DAM and related topics.

In our discussion, we had some very interesting forth and back about how the Content of Corporations needs to be more accessible. Easier access is always the key to “more.” Easier access to education leads to more Kids using it, and educated societies create more wealth, are healthier, and contribute more. It is correct, wherever in the World you are looking at.

So this blog post from Ralphs is a must-read for every organization that works on ways to create more content to be more successful.

And with our CI HUB Connector, it’s so easy to use Ralphs’ suggestions right away. 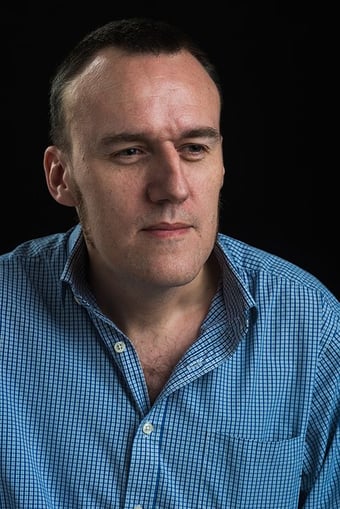 A key factor behind the growth of Digital Asset Management over the last two decades has been the increasing need for automated Digital Asset Supply Chains to drive greater efficiency and more streamlined marketing operations.

What is meant by a Digital Asset Supply Chain? In simple terms, it is the points (or ‘nodes’) an asset passes through during its journey from upstream origination through to distribution to all the downstream channels where the asset needs to be used.

Digital Asset Supply Chains have always existed. Digital assets do not exist in a vacuum and are produced because there is an expectation that they will be used in productions of one sort or another. In the past, Digital Asset Supply Chains relied on predominantly manual methods such as users downloading assets (e.g. from a DAM system) and then placing the media into a file that was being worked on inside a creative tool such as PhotoShop. More recently, the asset may also get re-uploaded to a Web CMS such as WordPress.

While being able to find a suitable digital asset offers a lot of advantages over fully manual techniques (like searching for them on a shared drive) having to constantly download, upload, place and replace media files can soon become time consuming. The process still has the potential for costly mistakes embedded within it. As such, there is a major untapped opportunity to improve precision and efficiency – if the connectivity between nodes is fully automated.

The people who are most aware of this issue are those who work at the sharp end of delivering creative production work such as design or marketing agencies. In addition, there are also more general corporate users who also have production-related tasks like preparing documents, sales presentations etc. These two groups are those who are most likely to be able to appreciate the issues of dealing with multiple sources of digital assets.

Consider that a designer may be simultaneously working on many different major client projects. Each of those clients has one or more DAMs. In addition, there are stock media libraries and ad-hoc third party sources such as file storage accounts used by photographers or freelancers etc. Without direct integration (i.e. a fully automated Digital Asset Supply Chain), the asset user’s time is taken up with switching between different applications, having to download digital assets to their local hard drive and then re-upload or place them again. Further they have to ensure they organise everything properly themselves so they don’t lose track of each asset and where it should be used, any special licensing restrictions etc. In effect, they have to create the manual equivalent of a DAM on their own computer for all the projects they are working on currently.

A number of DAMs have integration with creative tools, but they all handle it in slightly different ways. Designers and others involved in the production of documents, presentations, videos etc. have to be aware of the limitations of each and familiarise themselves with the workflow, user interface and so on.

The often-stated benefits of a DAM are that it is a ‘single source of truth’ but this disguises the reality which is that there are many sources of truth. Modern enterprises aspire to a single DAM and enterprise-wide asset repository, but they almost always have multiple solutions in active use – often without even being aware of it. In a creative operations context (such as a marketing agency) this problem is compounded by the fact the agency will have multiple clients and equally disparate sources of digital assets. Even within single enterprises, there are still likely to be multiple solutions covering DAMs, PIMs, file storage, stock media libraries and numerous other possible sources. If you are involved in creative production, the problem of juggling multiple sources of digital assets is practically unavoidable. 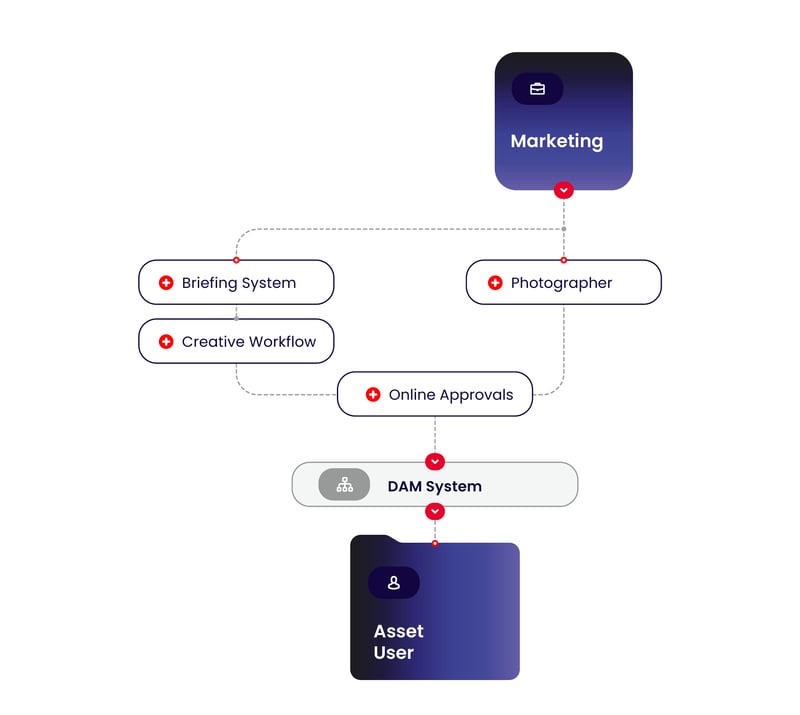 As can be seen, the DAM appears to be the central hub that everything connects into. In reality, however, enterprises and/or the suppliers who work with them will be managing multiple distinct Digital Asset Supply Chains each with their own set of characteristics and idiosyncrasies. The following is a more accurate reflection of what is happening: The hub (in this case) is the production staff who have to juggle different assets from many different Digital Asset Supply Chains.
The Solution

The problem described above is a classic Supply Chain Management issue that will be familiar to those with an Operations Management background. Some order needs to be bought to the chaos, but this is quite difficult to achieve in an entirely vendor-agnostic fashion unless some other process and/or technology is introduced.

In essence, a vendor neutral digital hub is needed where all the required integration protocols have already been defined and implemented. Ideally this can be accessed from inside the creative, productivity and production tools which where the users carry out most of their work so they are not forced to leave the application to go off and download digital assets.

In technical terms, the software might be described as middleware which exists as a neutral layer that can translate data from all of these unique systems and rationalise them into a single interface. The integration is semi-automated, decisions can be made by users about whether updating should be automatic or not. The need to store local collections of digital assets on a hard drive and track them with manually developed spreadsheets, documents, or post-it notes with vital information about file usage can be avoided. The more risky and inefficient manual approach can be replaced with a simple digital equivalent. The following diagram illustrates how this works from a conceptual perspective. 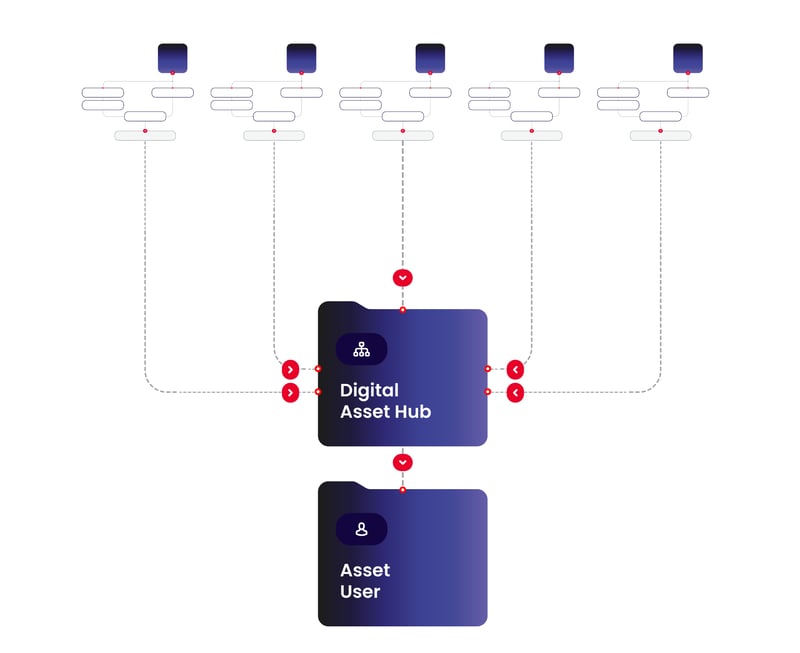 The time saved by using such a tool should be considerable. Further, avoiding the consequences of the wrong asset getting used in a marketing campaign could be incalculable. From mitigating the risk of litigation due to incorrect usage of an unlicensed asset through to the difference between campaigns being massive successes or disastrous failures. The benefits of being able to optimise Digital Asset Supply Chains and coordinate them across multiple sources are considerable.
The DAM Vendor Perspective

The majority of DAM vendors are eager to show how their tool connects with lots of other integration counterparties. This is reasonable from both a product development and marketing perspective. They do have to acknowledge, however, that they will rarely be the sole asset repository accessed by their users. This is especially the case where the users are external to their clients (e.g. the design/marketing agency example offered earlier).

If DAM platforms are not integrated through third party hubs of the type described in the preceding section, then they are at a commercial disadvantage. By implication, it means that users of digital assets have to revert to previous ways of working (logging in/out of systems, manually downloading files, storing personal collections of assets etc.). Without the digital assets being able to be easily discovered from the same interface that their competitors are connected into, the DAM platform in question has to be accessed manually so is less likely to get used. As a result, a faux-DAM such as Dropbox or Google Drive can offer superior benefits over and above those of a more fully featured DAM, despite being functionally far less capable.

At the time of writing, no interoperability standards exist between DAM systems. All the previous attempts to establish them have been abandoned and/or come to nothing. In 2013, I wrote an article about what I termed The DAM Value Chain where I envisaged the deconstruction of DAM systems into their component parts. Albeit far slower than I expected, this is now beginning to happen. The concept of the ‘headless DAM’ (which is an alternative term for an ‘API-First’ DAM) is now widely understood and many vendors now use it in their marketing literature.

As part of this inexorable process toward automated Digital Asset Supply Chains, far less activity will take place in the User Interface of a DAM itself. Instead it will move into vendor-neutral hubs which can combine and standardise user interaction with digital assets. Other commentators have made similar predictions. Although still important, the action in DAM is gradually moving away from the interface of each unique product and more towards the API and connectivity protocols that they support.

While functionality for DAM systems will continue to get ever more complex, the majority of end users often only want to be able to search, download and get the latest editions of digital assets. The management of them is very important to human Digital Asset Managers but most end users only think about immediate problems they have to deal with right now rather than longer term strategy, tactics etc.

It is up to Digital Asset Managers (and the vendors who provide products to support them) to anticipate where and how these issues might surface. Digital Asset Management is unlikely to ever get perceived as more than a ‘maintenance’ activity, in other words, people won’t appreciate its existence until it isn’t there or goes wrong. The priority should be on reducing the level of friction when moving digital assets across platforms as this is more likely to be perceived as a failing of a given DAM – and therefore a reason not to use it.

In coming to terms with these facts, it is essential that DAM vendors see the real world context into which their systems will be used. Digital Asset Hubs which offer users convenience and efficiency benefits will increasingly become a priority for DAM end-users. That may mean the DAM system itself becoming less superficially visible to its users. Simultaneously, however, it will become even more essential and integral for the smooth running of an organisation’s digital asset operations and all the other business activities which depend upon them. By proxy, this will increase adoption of the DAM and the benefits that it can bring to the organisations that have invested in them.

About the author
Ralph Windsor is Project Director of DAM Consultants, Daydream and Editor of Digital Asset Management News.

You can now read about us on the Adobe Blog! Our founder and CEO Andreas Michalski talks about the...
Read More
Jörg Seidler
December 3, 2020 We are happy to announce that Marvia, the local marketing automation platform is now an active...
Read More
Vasilis Ananiadis
December 9, 2021 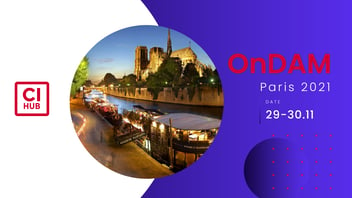 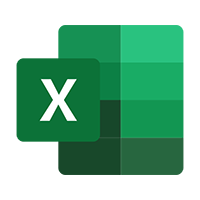